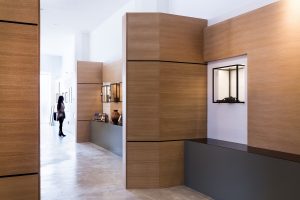 It is the city of broken dreams and, now, broken relationships. Last month, in the Hollywood section of Los Angeles, a most unique museum opened its doors. It is called the Museum of Broken Relationships and you can wander around the gallery and visit with 115 pieces of memorabilia and stories from doomed love all over the world.

It is the second such museum to open in the world and it opened its doors in June. The first one was founded in Zagreb, Croatia a decade ago in 2006. Memorabilia from failed love and relationships have come from all over the world as a testament to all who have loved and lost. 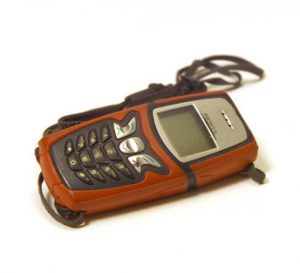 “We were together for 300 days. He gave me his cell phone so that I wouldn’t call him anymore…” 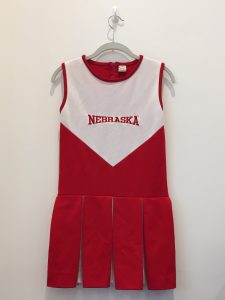 “He was a huge Nebraska football fan. So, naturally, I had to get a vintage cheerleader outfit…” 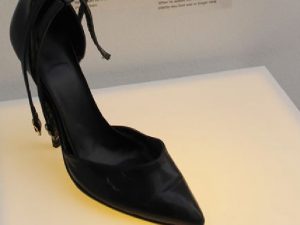 The memories are everywhere and as you wander through the exhibits you will get to see many objects along with the back story of how this token of failed love came to be saved and having ended up at the museum. The pieces are labeled with the story of it as well as what country it came from and when. 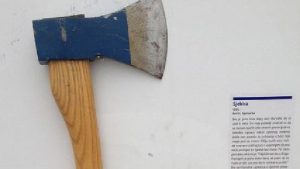 Just before he and his girlfriend were to leave Germany on a romantic vacation, she told him that she had fallen in love with someone else. She ended up going on the vacation with her new love. He used this axe to destroy one piece of her furniture in her apartment for every day she was away on that vacation… 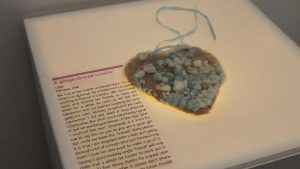 She was from Chicago and saved this gingerbread cookie from a visit to the Oktoberfest one time in Germany. She met a dashing English man there and they spent a romantic day together. She thought she could be falling in love. At the end of the glorious day, he told her he was married with two children and that they could never see one another ever again…

Many of the exhibits have been on the road on a tour around the globe. The museum also hosts a small “reflection room” where you can sit and remember and contemplate your own memories of failed love. It seems there to remind us all that such memories are sacred and must be treated in a solemn way where there is proper ritual and respect for something that pretty much everyone has gone through. Even if it did end up with a broken heart. 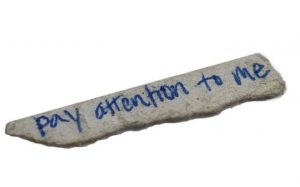