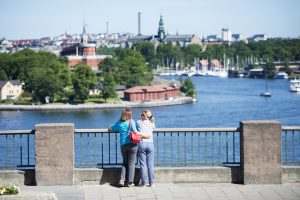 Sweden is now the only country on Earth that has its own telephone number. You can call at anytime and your call will be answered by your average Swedish citizen and they will chat with you about Sweden or pretty much anything else. The phone line is answered by all volunteers and when one was asked why he was doing it he replied that, “It just seemed like a nice thing to do.” 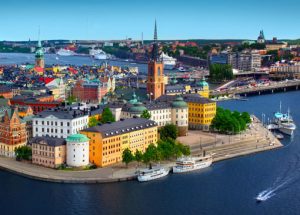 It is the brainchild of the Swedish Tourist Association. They decided to do this in celebration of Sweden having been the first country to ever abolish censorship 250 years ago in 1766. Thus far, the number has received over 163,000 calls with well over 300 hours of chit chat being logged already.

By far, the most calls, 32% of them, have come into them from the United States of America. There are over 2,500 Swedish citizens manning the phone line day or night including Sweden’s prime minister. Almost the entire nation of Sweden is relatively fluent in English and other languages. 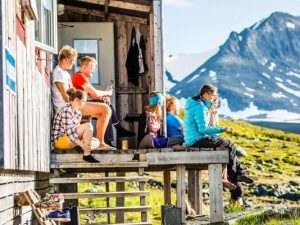 About 184 countries have called and the average chat last around three minutes according to the figures posted by the Swedish Tourist Association. You will be charged for the call and international rates apply according to your phone service and the country you are calling from. 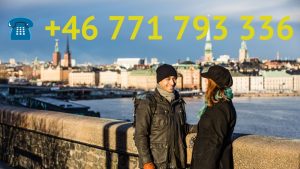 Your number remains anonymous as all of the calls coming in come in to a central switchboard and then connected to a random Swede who is just waiting around to talk with you about their country or anything else you may want to discuss. If your call doesn’t go through the first time, the switchboard operators will keep connecting until a Swede answers the call.

Oh, and in case you want to be exceptionally friendly and polite, you may greet the Swedish chatter with “Halla” or “Hej”.