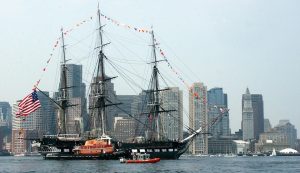 Boston is one of the four oldest cities in America having been a part of the original Big Four; Boston, New York, Philadelphia and Charleston, since the very beginning and especially during the British colonial days. The city itself was named for a tiny town back in England, as many Eastern U.S. cities and towns are, and it is packed with some of the finest universities, museums and hospitals in the nation. Here a few more things you really don’t know about Boston: 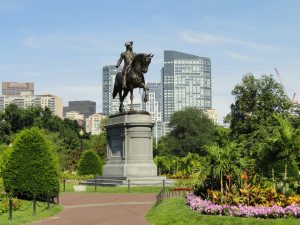 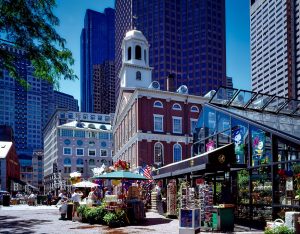